Clippers have finally got their head coach. After two week tug-a-war with the Boston Celtics, the Clippers finally hired Doc Rivers. Clippers knew who they wanted all alone and they finally made it happen.  Rivers signed a 3yr deal worth 21-million dollars. Clippers sent a unprotected first round pick in the 2015 draft to acquire Rivers. With this hiring of Doc Rivers the Clippers havenow shot up to be strong title contenders. I like the Doc Rivers hiring for the Clippers, he’s a proven winner who won 416 games in nine seasons with the Celtics which is third most in franchise history and a title in 2007. He now also has the title of Senior Vice President of player personnel with the Clippers. I like this hiring for the Clippers. I thought Donald Sterling would let Clippers nation down again, but he came through at the last minute to land a hall of fame coach. Now the Clippers must put together a roster to compete for championships and their first order of duties is resigning Chris Paul to a max deal. Which I think will happen come July 1st. They must also get the most out of Blake Griffin offensively. The athletic part is already there, but they need for him to develop a jump shot that’s consistent. There has already been rumors of a Eric Bledsoe for Aaron Affalo deal in place, but you can expect another player and picks to be apart of that trade. Clippers must also decide if Deandre Jordan is still the Center of the future for the franchise. I think if they can trade Deandre Jordan for a center who can have his back to the basket would help this team out in a major way. Plenty of things will get addressed this off-season, and this Clippers team will have high expectations this year..I just hope they’re ready for it. 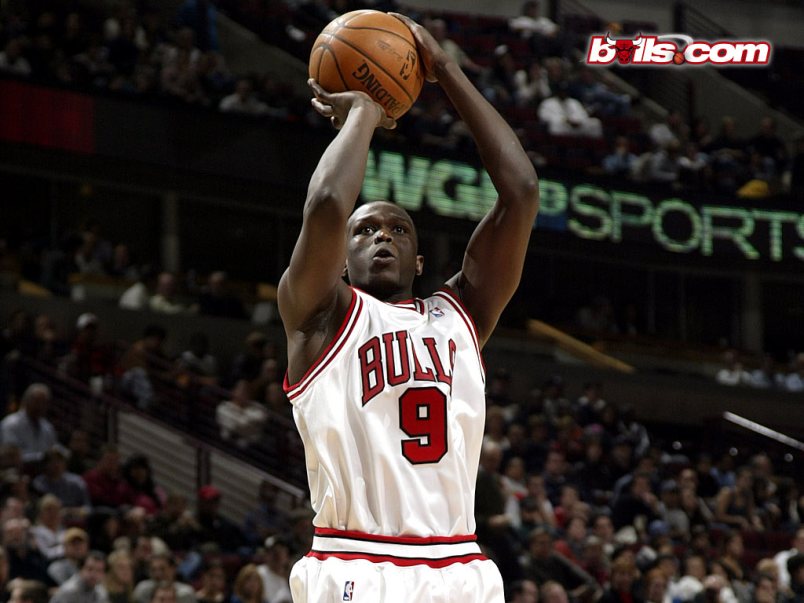 The Chicago Bulls may actually try to make a move that makes sense. Now before I get into the story if you were one of those Bulls fans trying to question Derrick Rose all year you shouldn’t read this. This post is only for real Bulls fans…Reports are surfacing that the Wizards and Bulls have discussed a trade involving the Wizards number 3 pick and Emeka Okafor for Luol Deng. I would do this trade in a heart beat and draft either Ben Mclemore or Victor Oladipo. Mclemore has been compared to Ray Allen which is a high praise. While Victor Oladipo is praised for his defensive ability and athleticism.

I would want Mclemore because it would fill the need for the Bulls as they’ve been in dire need of a SG for the past couple of years. Mclemore would be perfect for DRose to pass the ball to once he breaks down the defense in the paint and Mclemore will be open to hit the three. They will also get younger and cheaper. Bulls would also land a big in Emeka Okafor who would be a great backup behind Joakim Noah. With Gibson, and Okafor coming off the bench the Bulls will have big man depth they will need. Plus Okafor contract ends after this year too. Now before people blowup about how this trade doesn’t make sense for the Bulls let me explain myself. Deng is 29years old in the final year of a six-year deal that was worth 71-million dollars that he signed during the 2008-2009 season.

Now people may say that he’s overpay and he certainly is considering he’s making 14.2million in the final year of his contract. I’m not taking anything away from Luol Deng he’s a valuable piece for the Bulls and the defensive anchor. But Deng has a lot of mileage on his body he’s been top 5 in the league in minutes since 2010. So Deng definitely due to break down sooner or later. An let’s not forget the wrist injury he never got surgery on. I feel like we’ve got the most out of Deng and we will miss his defense presence, but Bulls have Jimmy Butler and they have already proclaimed him as the Deng clone. Bulls defense will always be there considering they have Tom Thibodeau as their head coach.

Deng isn’t a shoe in to resign as well due to him being a FA in 2014 when lots of talent will be available so Bulls can’t let him walk for a bag of sugar. They must strike now! So if this Wizards deal really has life Bulls  should strike right away and make the deal. An for once do something different. We’ve seen this roster stick together long enough the anchors of this franchise is Noah and Rose. Fans will only be satisfied for so long with 60 regular season wins and being bounced in the 2nd rd of the playoffs. It’s time to take that leap and make a move to show everyone you mean business and make a push to finally advance to the finals and beat the Miami Heat. Don’t want to wait until the 2016-2017 season when Derrick Rose is a free agent and he’s interested in leaving due to the Bulls standing pack.