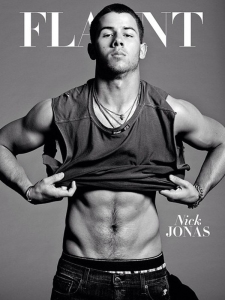 Nick’s solo album Nick Jonas is due out in November, and it will allegedly include a much more mature sound, so it makes sense that he’d strip off his clothes to promote the new music. But we can’t be mad at ya! 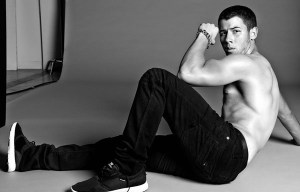 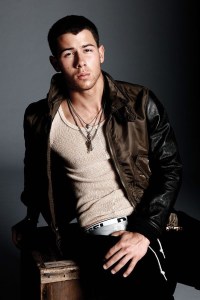 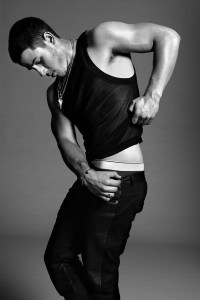